We are now the 3rd generation of Joan Planas, a family business founded by Joan Planas Nuell on the night of San Juan in 1942.

Our company maintains culture and artistic novelties in its DNA, and after the parenthesis forced by the pandemic, we return to activity with great enthusiasm and drive to put the cultural and festive value of our shows back on the dance floor.

Joan Planas y Casadevall, current representative, recalls that they inaugurated the “El Jardín” Dancehall in Llagostera in 1965. A few years later, he became the PR of the Tiffany’s disco at the Canet Plage Casino. The following year he started managing the Grabiel de Palafrugell disco and, immediately afterwards, he inaugurated the Cantaires club in Tortosa.

In 1975 and 1976 he became the director / co-owner of three La Reoca Striptease Rooms, which were the first of their time and were located at Girona Airport, Lloret de Mar and Soses (Lleida).

Production assistant for TVE in the program “Un, dos, tres…responda vez” by Chicho Ibañez Serrador; “The Mornings of Hermida”; “Direct at Night”, held at the Gran Palace in Lloret de Mar, etc.

Promoter of Catalan Rock since its inception with the production of the commemorative CD “5 anys de Rock Gironí” for Caixa Girona. On the other hand, commissioned by the City Council of Verges (Girona), I assisted in designing and producing the farewell concert of the singer-songwriter Lluís Llach, in 2007.

Today I have the pleasure of presenting you our artistic exclusives:

The Planas Teatre Co team wishes to see you soon, enjoying their shows. 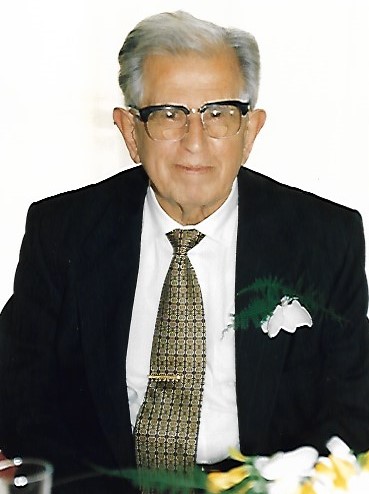 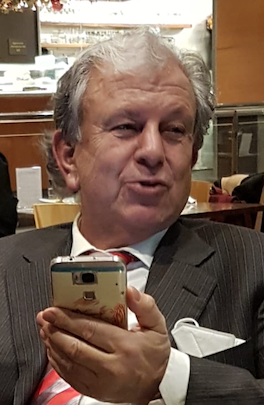 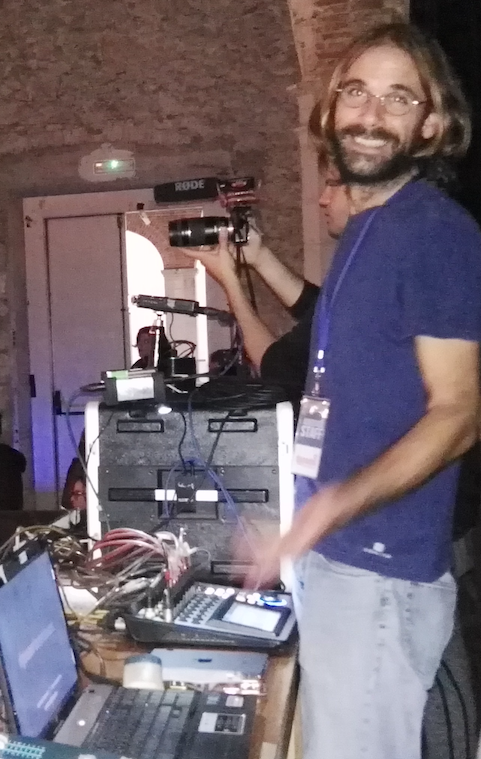